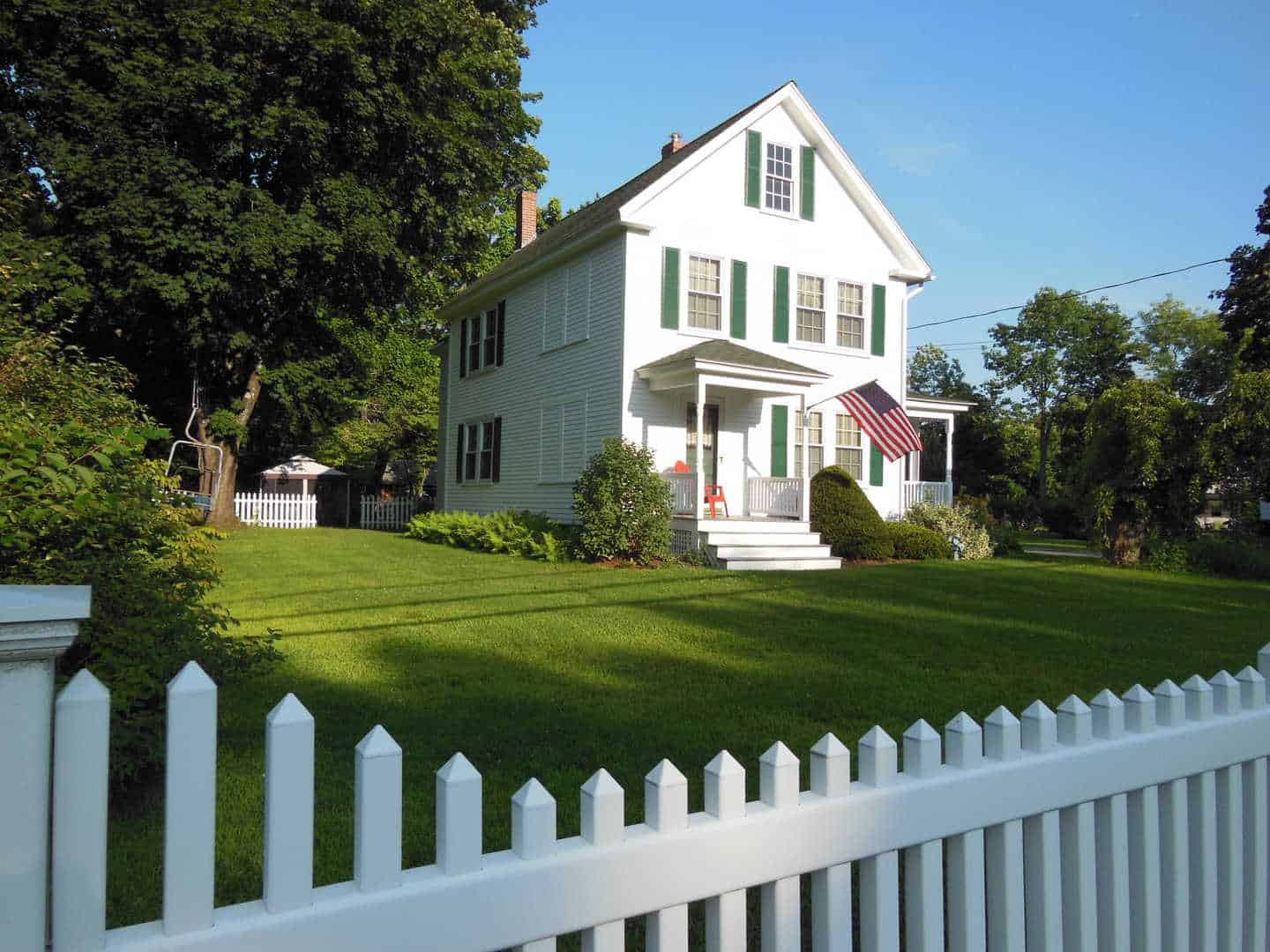 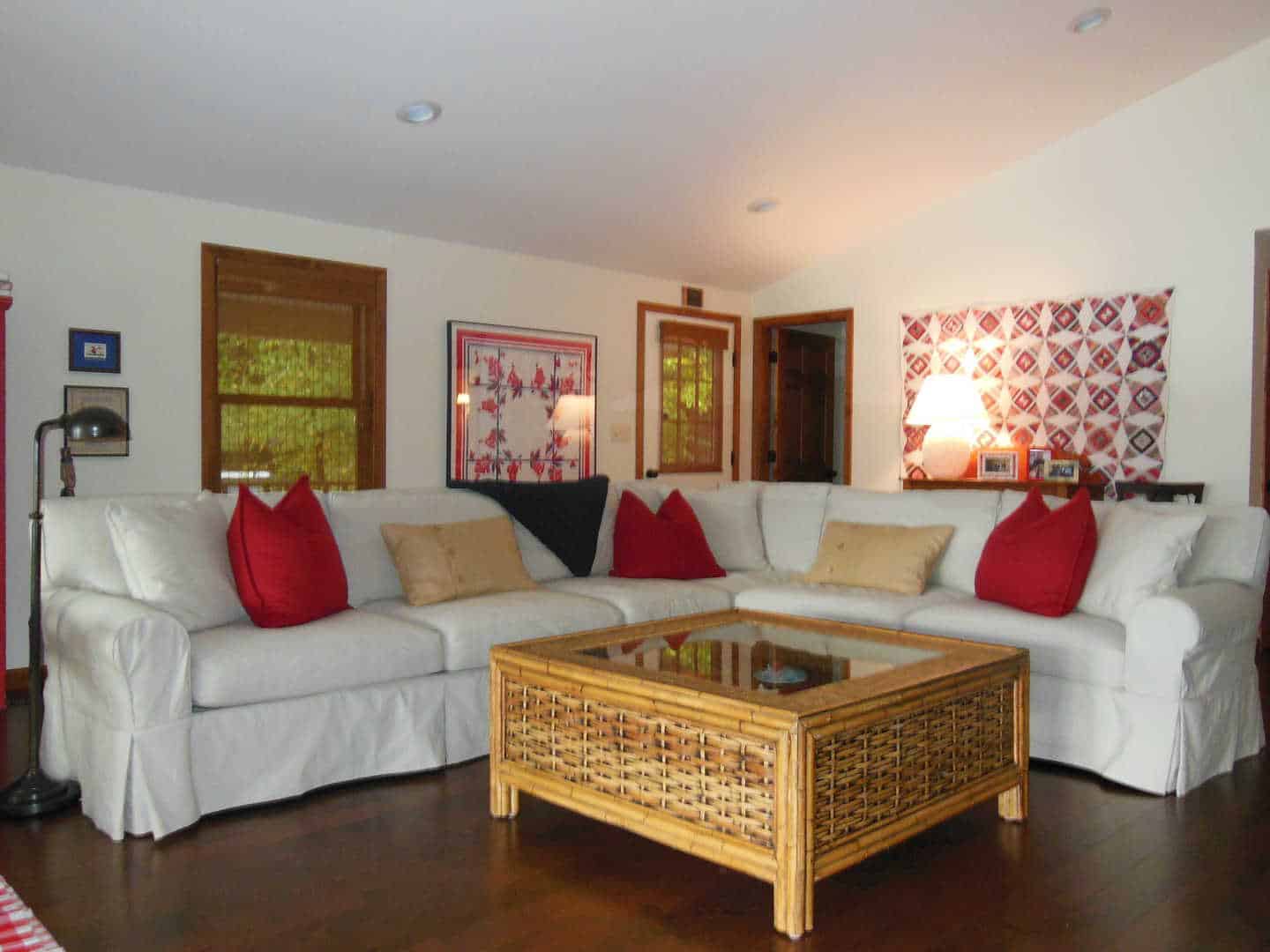 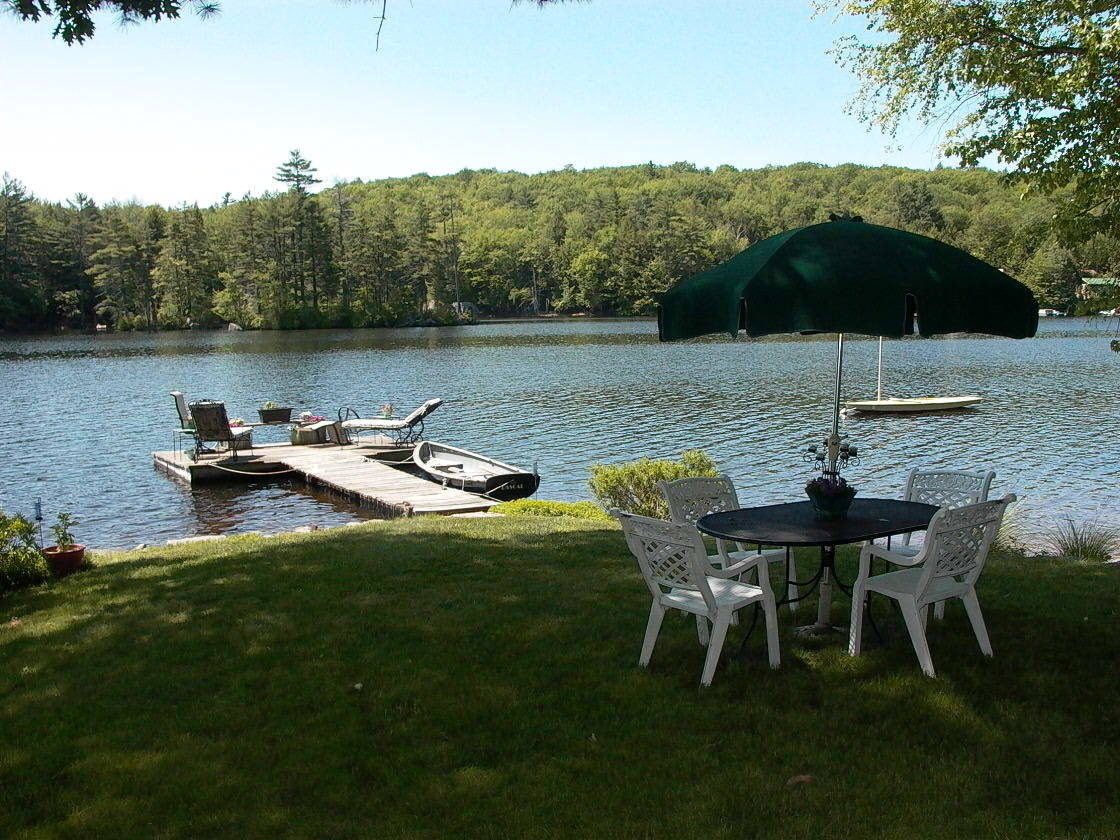 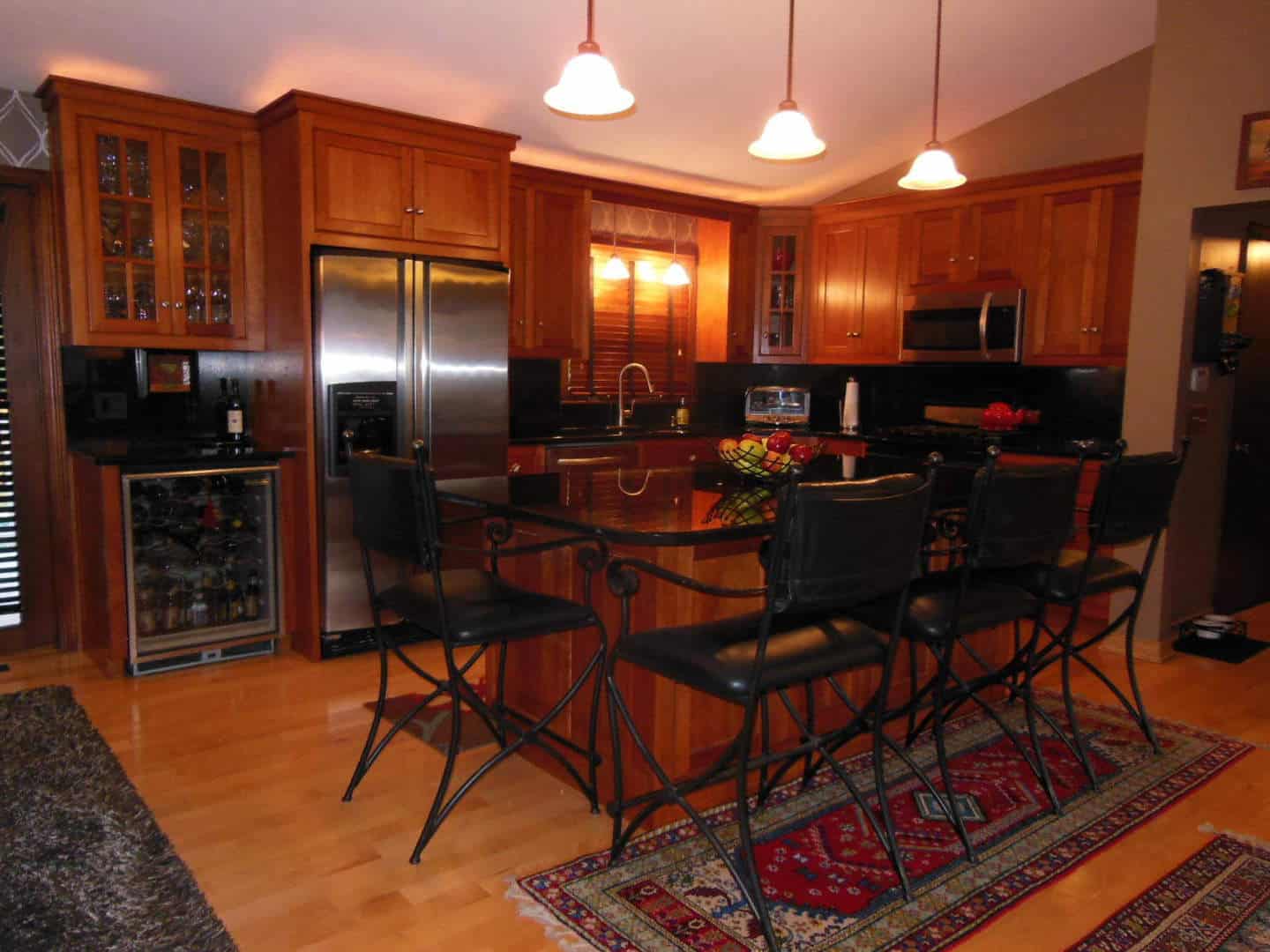 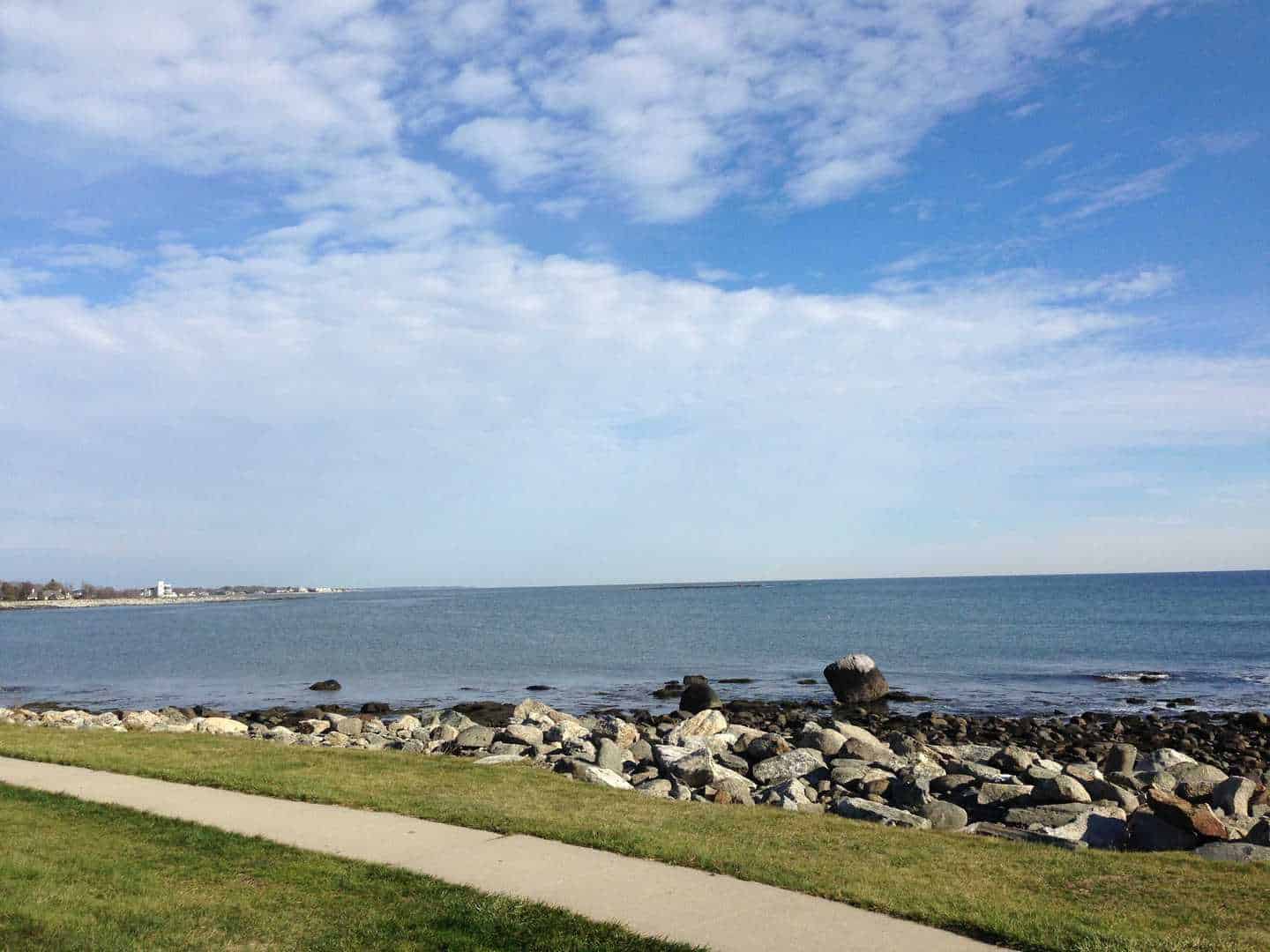 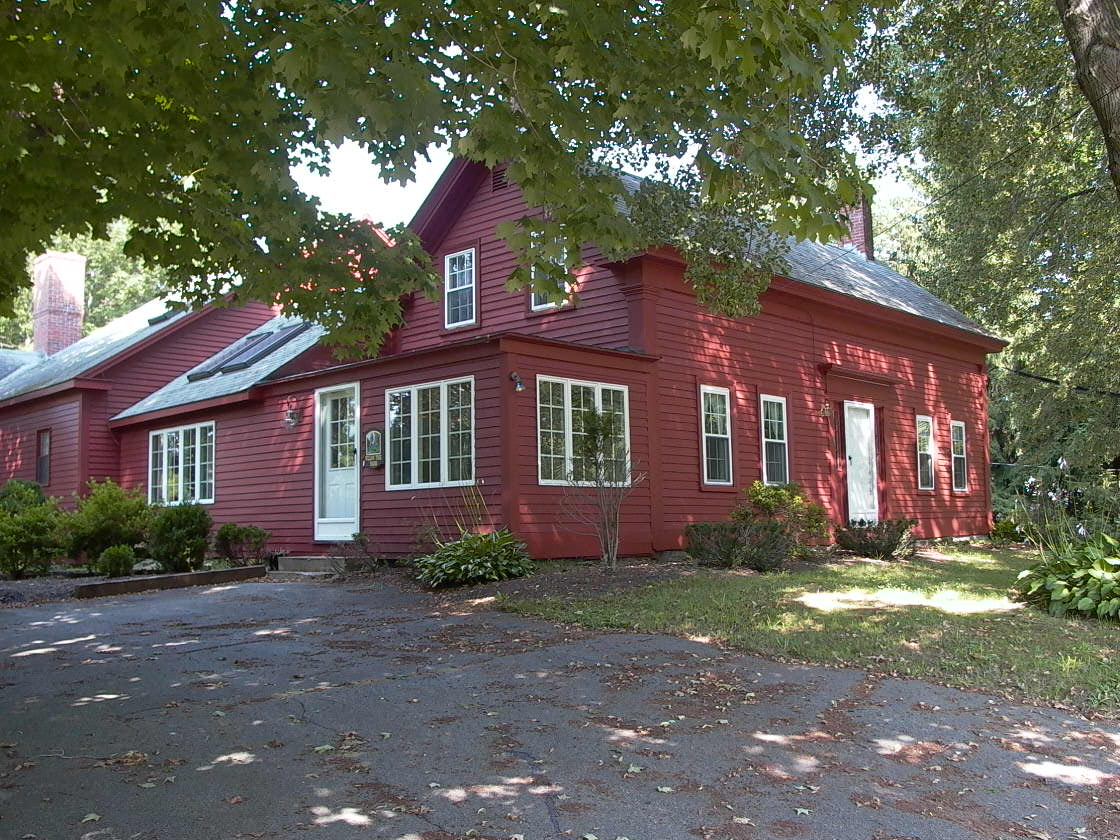 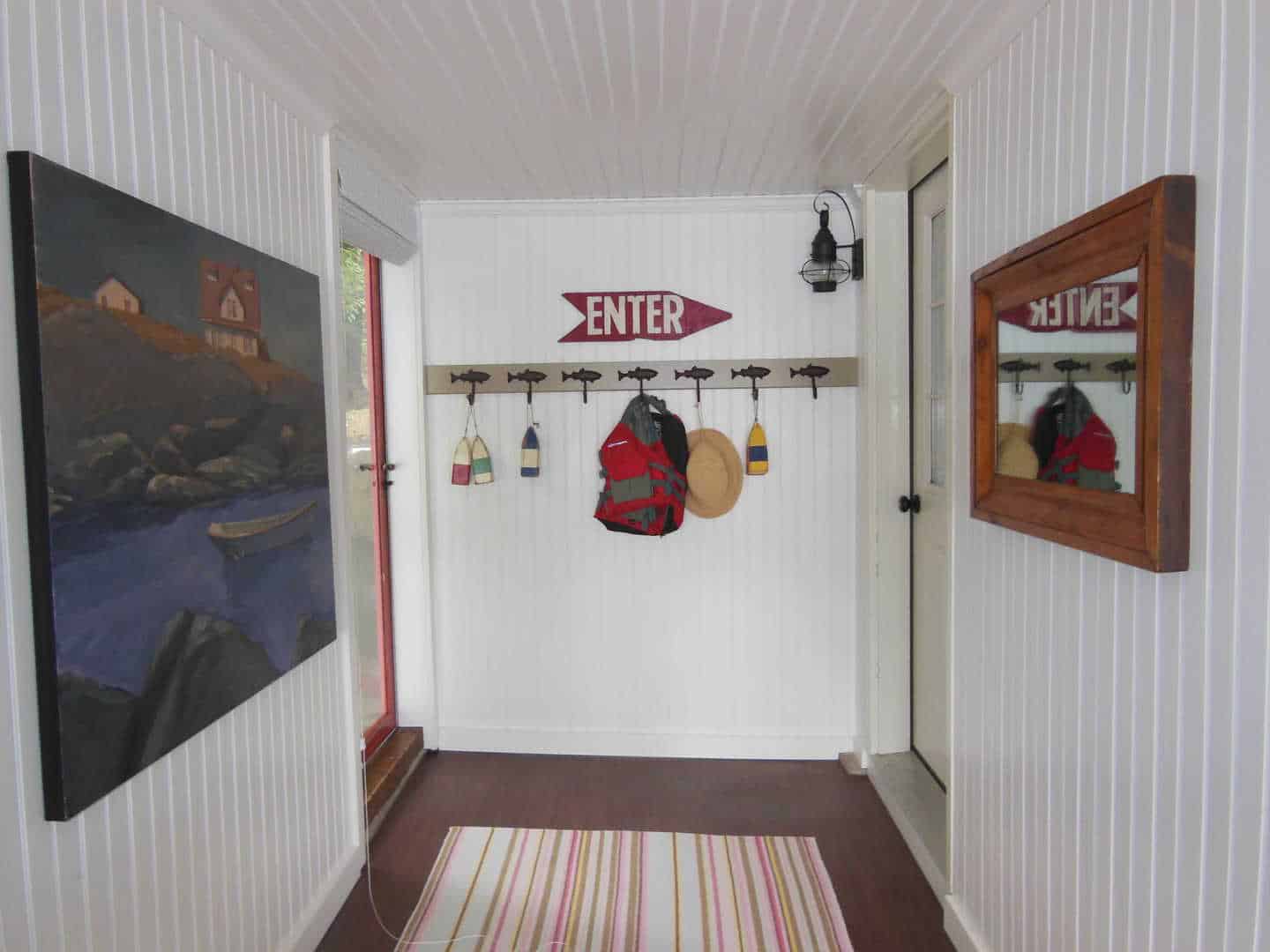 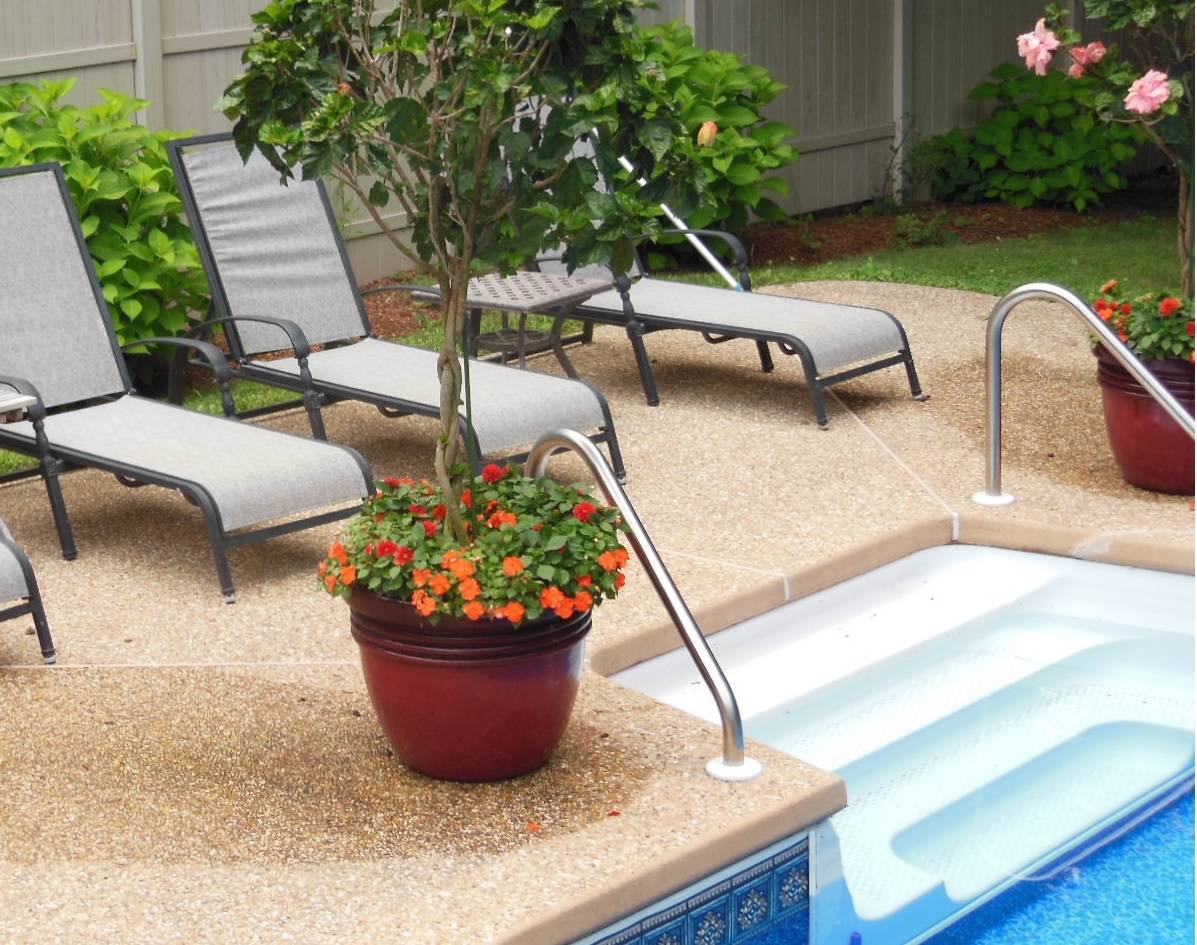 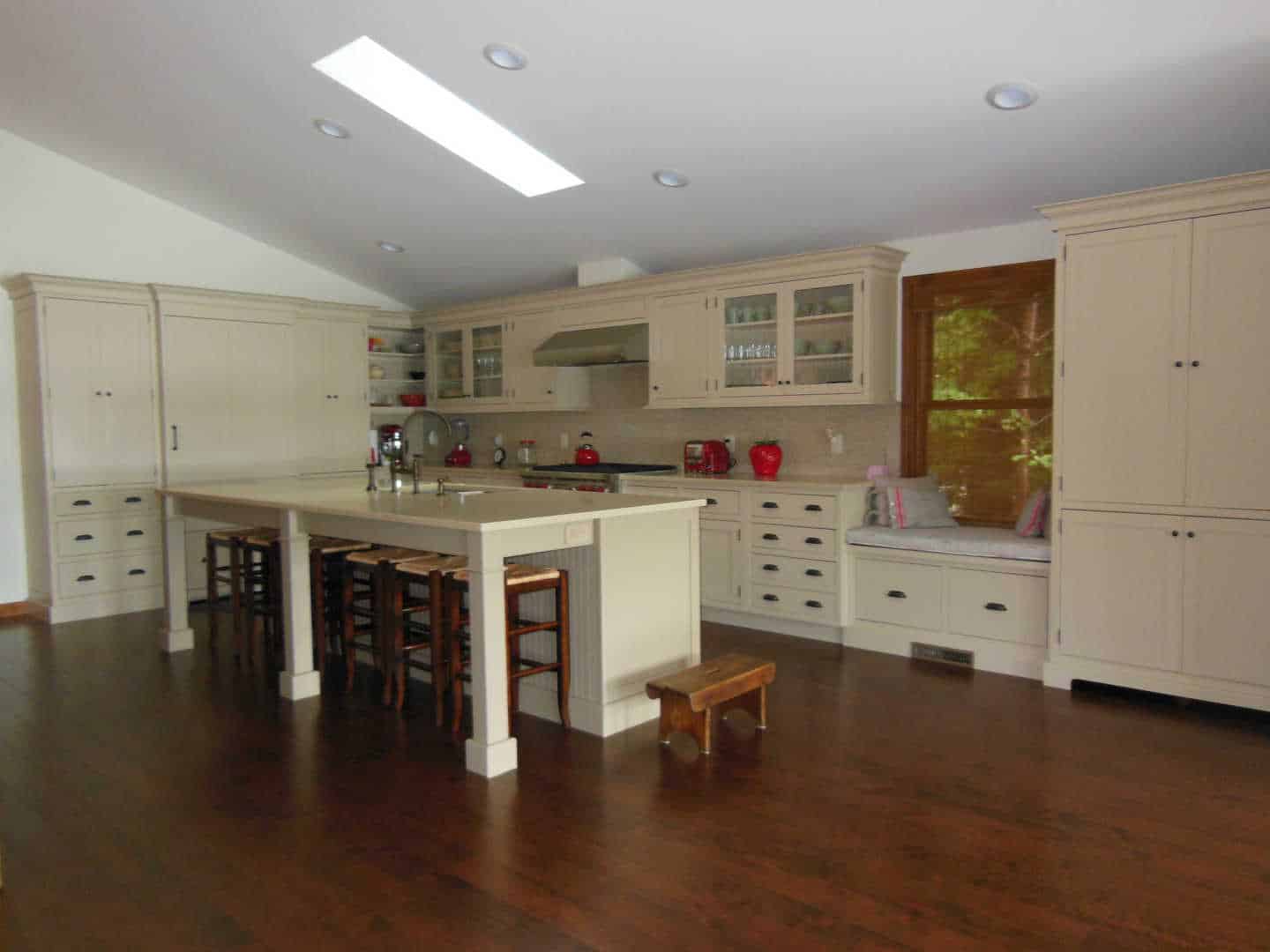 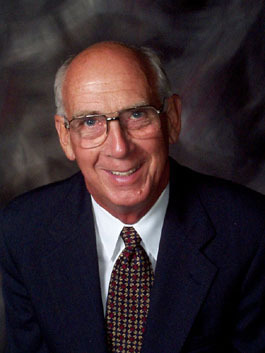 Beginning in 1982, Bill served in the New Hampshire Senate for five terms, the last two as Senate President. Bill was respected for bringing people of both political parties together to address issues facing the State.

Bill has served as the governor’s representative and Chairman of the Pease Development Authority from 1995 to 2005, leading the most successful redevelopment of a military base closure in the country. Recently, the Governor and Council called upon Bill to serve nine months as interim Director of the Fish and Game Department and resolve personnel problems that had become headline news.

As Commissioner of the Department of Resources and Economic Development from April 1994 to October 1996, Bill led New Hampshire’s business and economic community to new heights, building liaisons with private industry, attracting new businesses to the state and overseeing the State’s tourism, conservation and recreational departments.

A few of his accomplishments include:

Log in to see your saved listings or edit your searches:

No account? Sign up now to save searches, listings, and get tailored listing notifications. It's free, opt-out anytime.

Let us help you find your new home.